Former President Bill Clinton recently got admitted to a hospital in California called the University of California Irvine Medical Center because of an infection, which is non-covid related. He continues to be in the ICU owing to privacy concerns as well. He made a hospital visit first after feeling a sense of fatigue, and soon after go admitted when the doctors diagnosed an infection in his bloodstream. The infection could be a result of a urinary tract infection, the doctors believe. Former Secretary of State, and also his wife, Hillary Clinton was seen visiting him at the hospital.

Urena also shared a joint statement given by the former president’s physicians – Lisa Bardack and Alpesh Amin – which said that they are administering the situation have put him on IV antibiotics and fluids. His Clinton’s condition seemed to have improved lately, according to the reports. He, however, will be staying in the hospital for regular monitoring by experts. It’s stated that while the 75-year-old is in the ICU, he is not being supported by a breathing machine. The doctors observed that although his current admission has nothing to do with his heart condition, they are in constant touch with his cardiologist in New York.

Clinton, who served as the country’s President from 1993 to 2001, has faced several medical issues and health scares in the past few years. He has not only had quadruple bypass surgery in 2004 but has also undergone surgery for a problem in his lung in 2005, followed by stent implantation in his coronary artery in the year 2010.

Earlier this week, he had taken part in the Global Inclusive Growth Summit. He was seen attending the summit alongside Vice President Kamala Harris and director-general of the World Trade Organisation Ngozi Okonjo-Iweala. 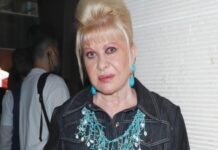 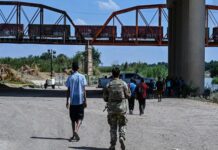 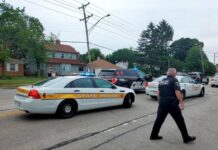 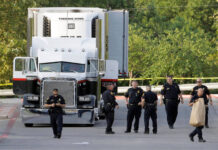 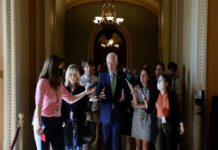 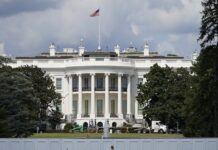 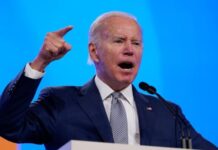 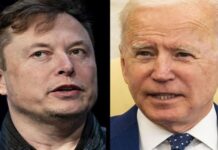 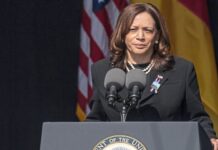 BTS Jin Flaunts His Shirtless Pic on Instagram and the BTS... 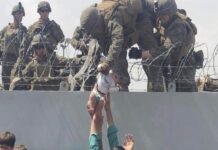 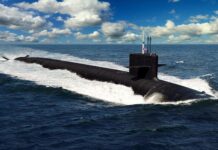 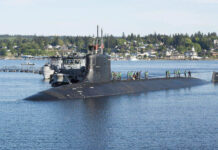 US Nuclear Submarine Collides With Object In South China Sea, 11... 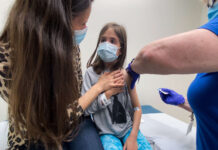